RAF For California Group Health Insurance Will Go Away

There are many sweeping changes occurring in the California group health insurance market and one of them involves the cryptic but important RAF or Risk Adjustment Factor.

This is important as it affects the rates that companies can pay for health insurance by up to 20% (10% up and 10% down).

For that reason alone, it's important to understand how it works and what it's demise means for the business health market.

First, a quick introduction to the RAF.

You can always run your Group Health rates here: 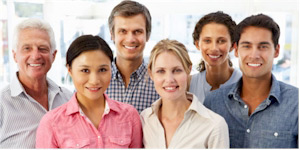 California passed a landmark bill AB1672 over two decades ago which changed the entire landscape of health insurance in California and pioneered changes for other States to follow.

The main tenant of AB1672 was that group health insurance would become guaranteed issue (employees could join regardless of health) if the companies met certain requirements.

This extended all the way down to 2 employees and greatly protected the small group market (since expanded to 1-100 employees).

As part of the law, carriers were allowed to raise their standard rates by up to 10% based on the health and to some extent, the size of the company.

They could also reduce or discount the base rate by 10% based on these same criteria.

Essentially the RAF would reflect a number from .90 (the best possible rate or 10% lower than standard rates) up to 1.1 (10% higher than the base rate or the highest allowed rate on the market).

The standard rates were listed as 1.0.

What would affect a company's RAF?

For the most part, the RAF was given at the time of original underwriting and remained in place for the next 12 months.

The rating was primarily based on health status for new groups or claims experience for existing or renewing groups.

At each renewal, there might be a change in the RAF based on the claims experience for that particular group during the prior 12 month period.

Since rate increases typically hit a company at renewal, the RAF change might compound or alleviate the underlying increase.

So what happened to the RAF?

California Health Reform and the RAF

Effective Jan 1st, 2014 for new California group plans and at renewal for existing companies, the RAF was no longer allowed.

Rating for companies based on health, size, etc are no longer allowed and all companies will have one rating basis.

Keep in mind that area, age, and plan size still factor into a companies rate.

This is true pre-reform as well.

One major difference is that dependents will now be individually rated.

Prior to health reform, a family's group rate would be based on the age of the employee only and a family make-up (spouse, child, children, family).

Now, the ages and numbers of dependents will come into play.

This will be very different. 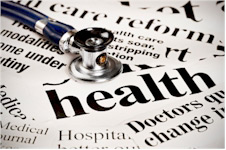 What can groups expect with the passing of the RAF?

It really depends on which side of the coin you were on?

If you received a savings from the RAF (larger or healthier company), you will probably see a net increase in premiums in addition to any other increases expected (mandates, etc) as a result of reform.

If you were a small company which had a higher RAF, you might see little increase or change.

The carriers are going to be in a position of trying to absorb health care mandates in the bill already so expecting a decrease for the smaller companies is probably not likely.

Overall baseline group health pricing will probably go up as a result of the RAF removal.

Of particular interest is whether small mom and pops who took group health plans out because they could not medically qualify for individual health coverage (soon to be guaranteed issue and more expensive) will leave the group market.

They generally had the higher RAF's due to size (and health).

We'll find out very soon as millions of dollars are at stake.

You can quickly Request your Group Health Bid for all options and we'll get right to work. 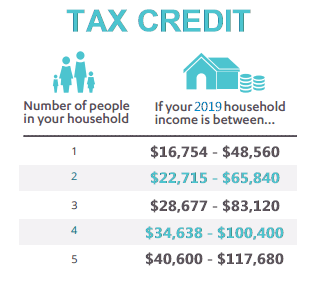 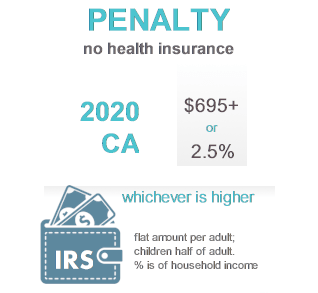 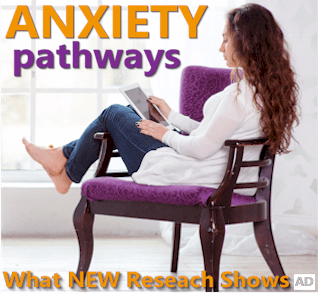 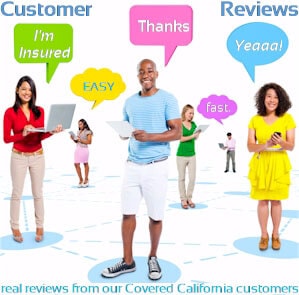